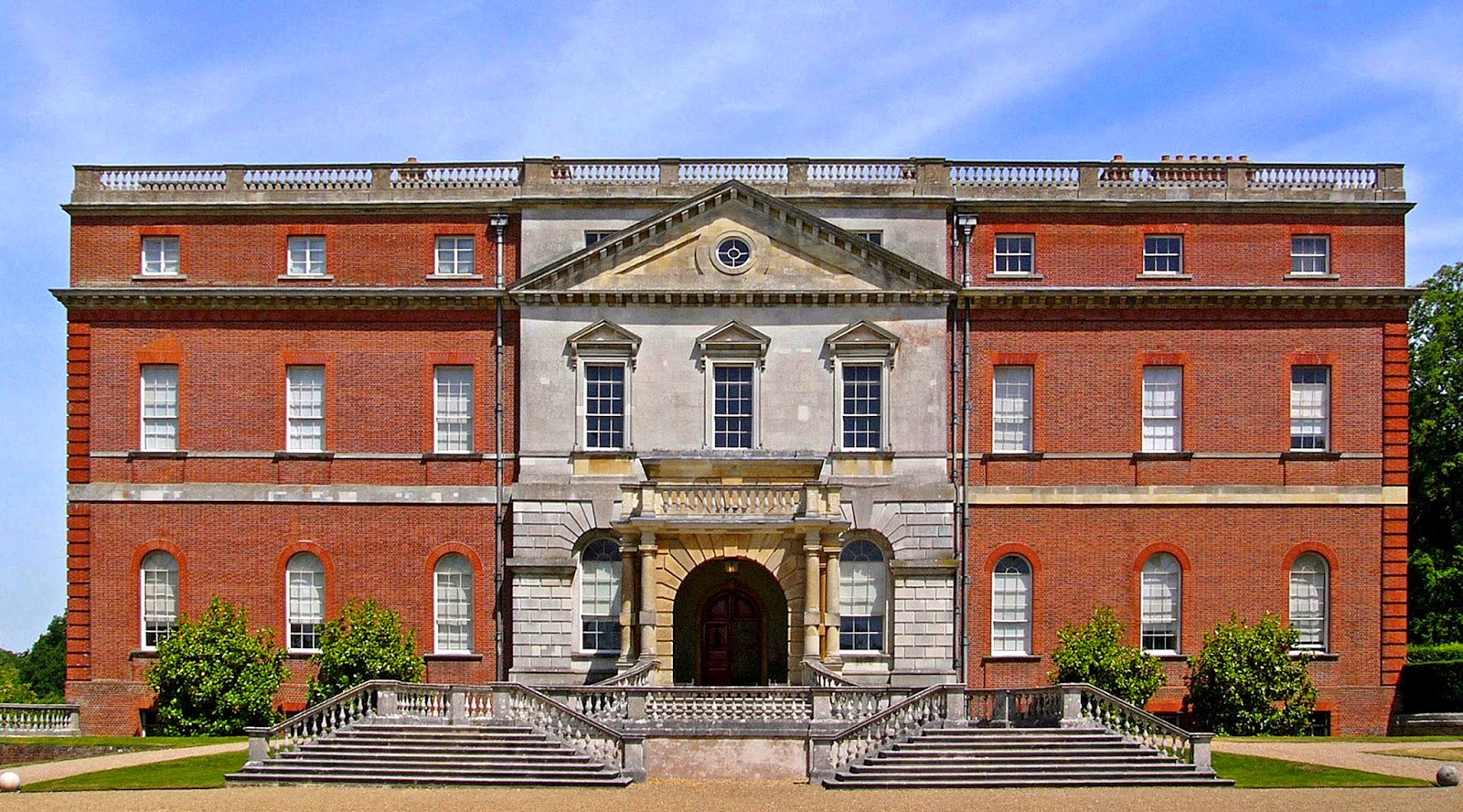 Very sad news about the devastating blaze at Clandon Park House, in Surrey (above, before the fire).  According to the National Trust, the flames that began in the basement have left the 18thc stately home ‘a shell’ after most of the roof, lintel, ceilings and floors collapsed. There is still no access for staff, and all planned events have been cancelled. 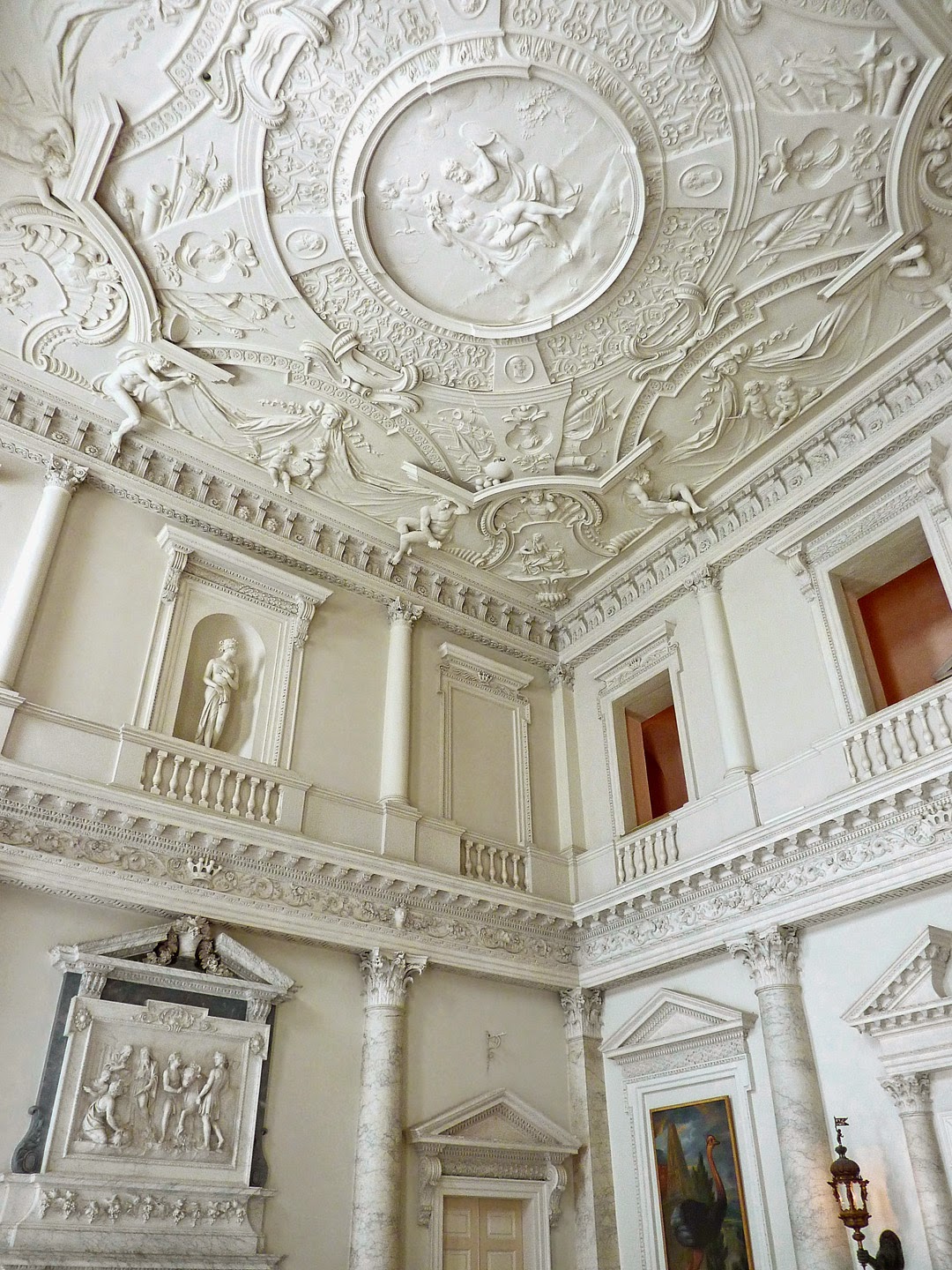 We were there a few years ago and like most visitors, were awed by its grandeur and elegance. The elaborate plasterwork and statues of the two-storey Marble Hall (left), designed by the Onslow family’s architects to impress more than 280 years ago, were still doing so. In recent times it’s been a popular venue for weddings and also a movie location. The Duchess, starring Keira Knightley, was filmed there in 2008. The mansion was also home to a prized collection of 18th c furniture, porcelain and textiles, some of which were rescued by fire crews, staff and volunteers. 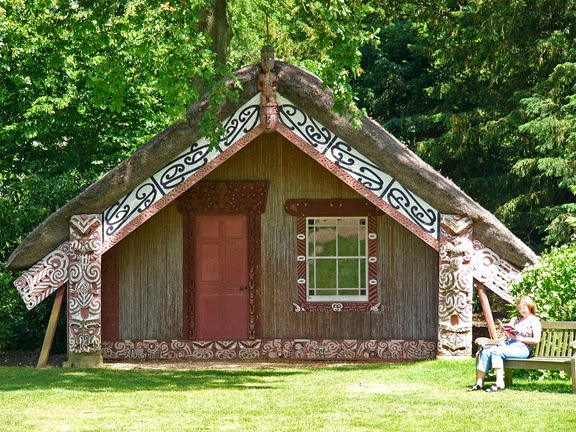 One unusual feature in the grounds that has hopefully survived intact is the Maori meeting house, Hinemihi, brought over from New Zealand in 1892. It’s the second conflagration the whare has  witnessed. She was carved in 1880, in the shadow of a volcano, Mount Tarawera, and named after a revered female ancestor.  During the cataclysmic eruption of 1886 local people sought shelter there as hot magma and ash rained down. The building was half-buried and remained so until bought by the 4th Earl of Onslow, who was nearing the end of his term as Governor of New Zealand.  In recent years this, the only historic whare in the UK, has been the adopted meeting house of London’s Maori community.