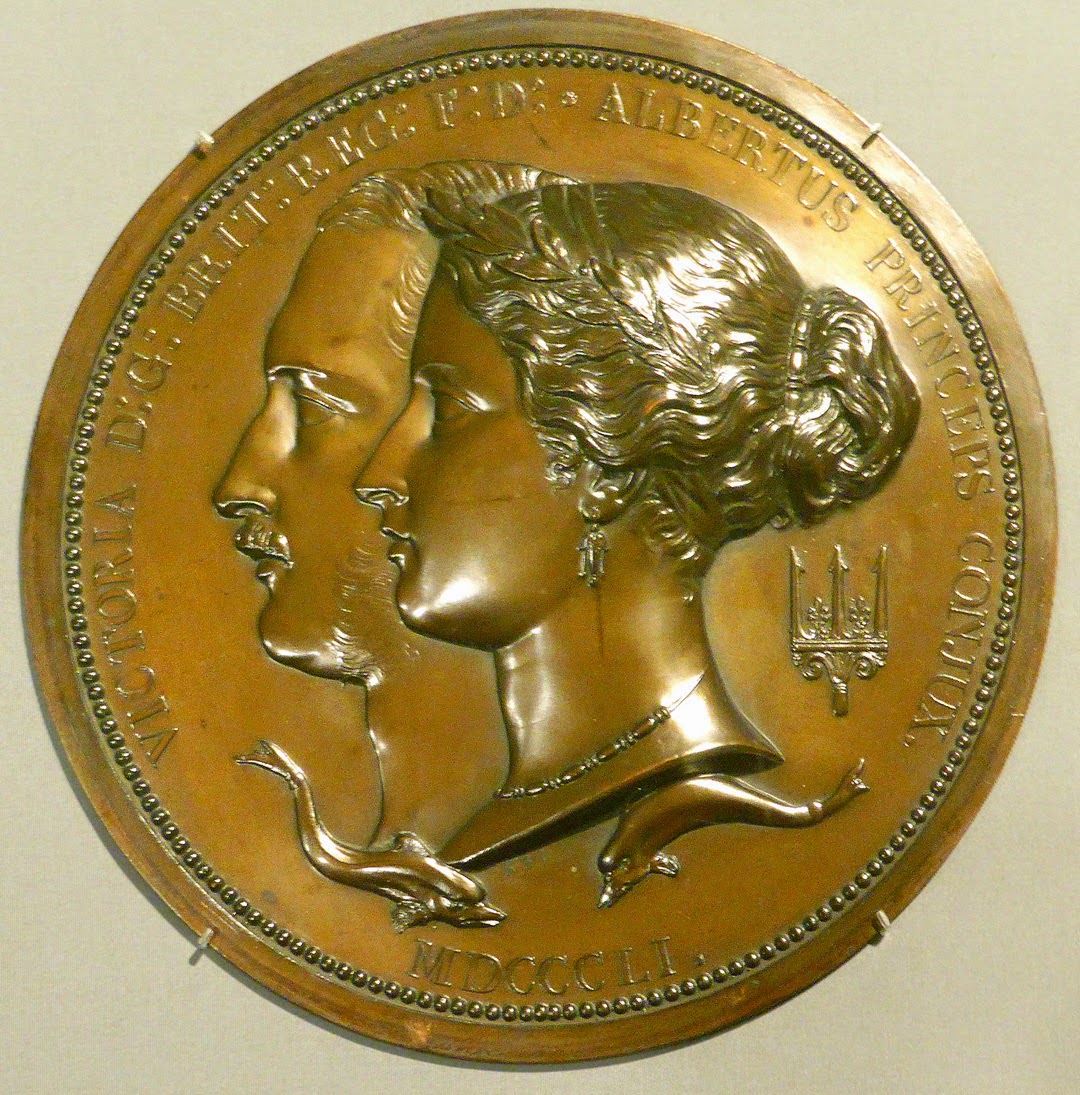 This month saw the 175th anniversary of the wedding of Queen Victoria and Prince Albert of Saxe-Coburg and Gotha.  They tied the knot in the Chapel Royal of St James’s Palace in London and went on to have nine children and forty grandchildren, who married into many of the royal families of Europe. Prince Albert introduced German traditions that continue today - what would Christmas be without the tree? – while his legacy includes Kensington's world-famous museums and, of course, the Albert Hall. 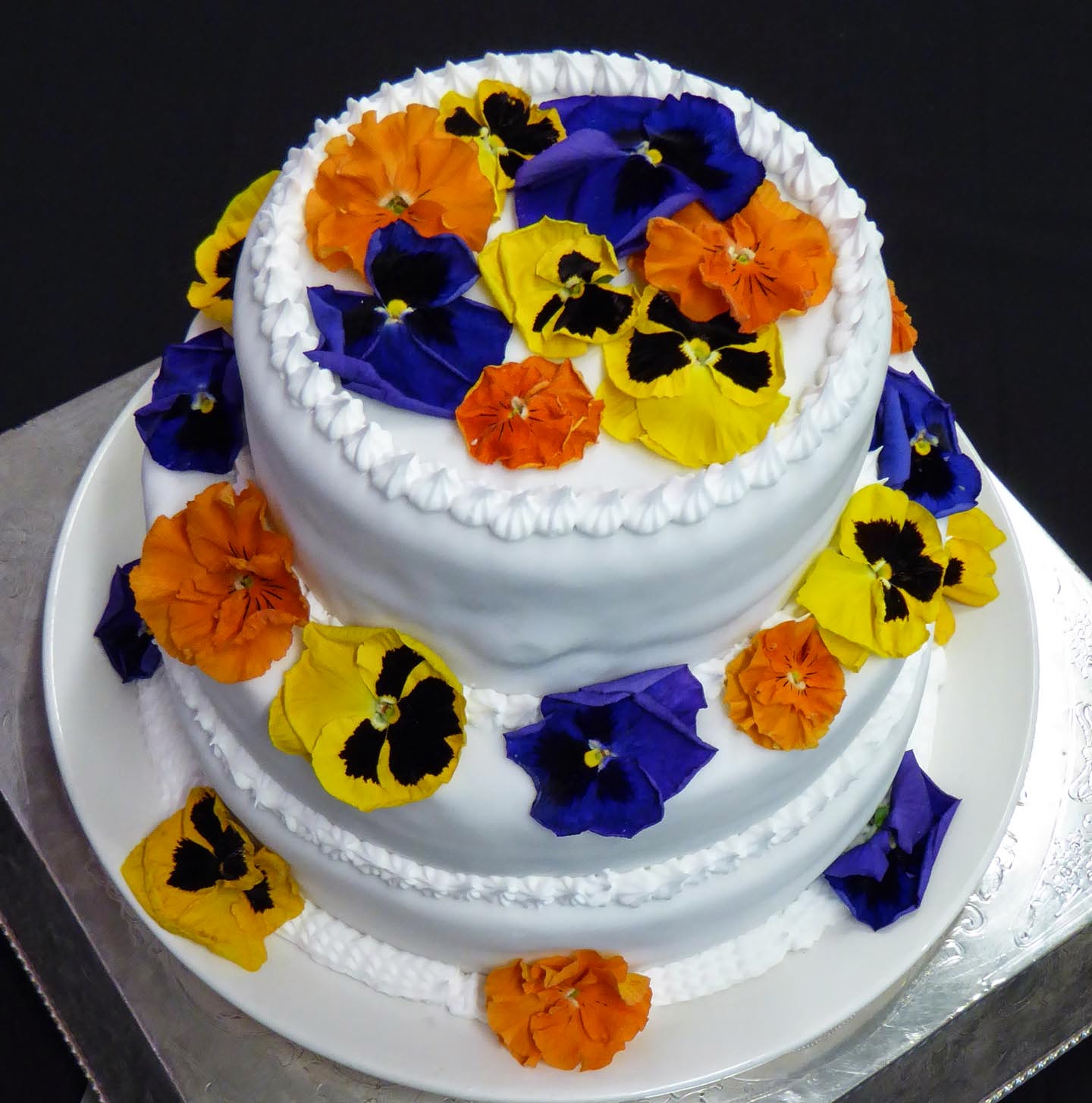 The German Tourist Board has marked the anniversary by inviting one of the couple’s descendants, great-great-grandson Prince Hubertus of Saxe-Coburg and Gotha, to a reception at the Tower of London. There was a celebratory cake, decorated with real flowers, and a presentation about Germany’s royal heritage and treasures. Royal connections between the two countries began more than 300 years ago, before Victoria's marriage, when George I arrived from Hanover. They'll continue with the Queen's state visit to Berlin from June 24 to 26, 2015.
The board's website includes a British-German royal heritage route, with a map and useful links to attractions. If you need some holiday inspiration, it’s well worth a visit.
http://www.germany.travel/en/ms/royal-heritage/start/royal-heritage.html
Posted by sandra at 20:57