A new look at the Sky Garden 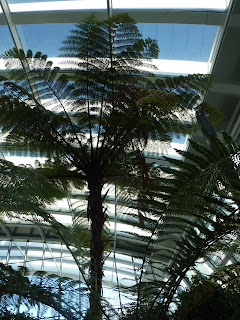 London's highest public space, the Sky Garden, at the top of the Walkie Talkie (aka 20 Fenchurch St). is five years old - and it's flourishing! When it first opened, there were complaints that the space didn't have the lush growth and mature trees of computer visualisations used to sell the project. But the planting, with specimens from as far away as Brazil, South Africa, New Zealand and the Mediterranean, has matured. Some of the tree ferns are now so tall they almost graze the glass roof (above). 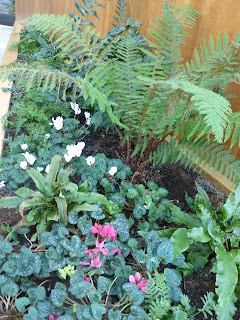 Continuous TLC means dense greenery now carpets the terraces that run down either side of the 3-storey venue - a major contrast with how it was in 2015 (below). 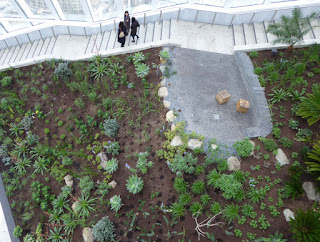 There's been some readjusting of the planting - water percolating down the terraces made the lower areas too boggy for the plants initially chosen, but the Peace Lilies now growing there seem happy with damp roots. 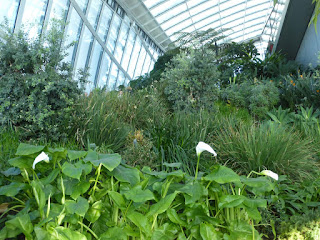 The Sky Garden is on the 35th to 37th floors, so has spectacular 360° views across the capital. From the open viewing platform you can see Tower Bridge, St Paul's Cathedral and the Shard....... 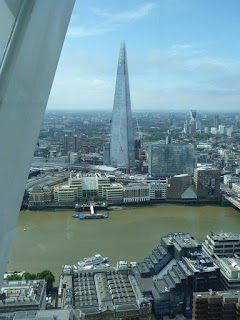 .....while new to the skyline are the angular Scalpel (52 Lime St), which overshadows the Gherkin... 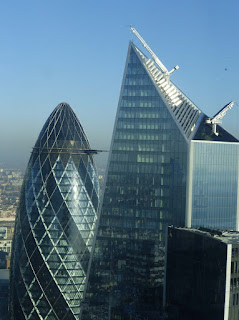 ....and One Blackfriars, a 52-storey residential tower whose curved shape, right by the Thames, has led to it being dubbed the Vase (or sometimes the Boomerang). 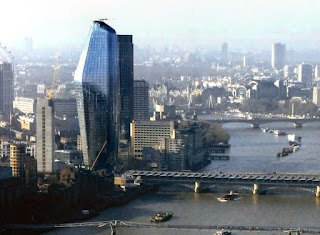 The Sky Garden has two restaurants along with two bars for coffee, snacks and other refreshments. Access to the venue remains free, though you must book in advance and need to go through airport-style security in the foyer.
https://skygarden.london/plan-your-visit