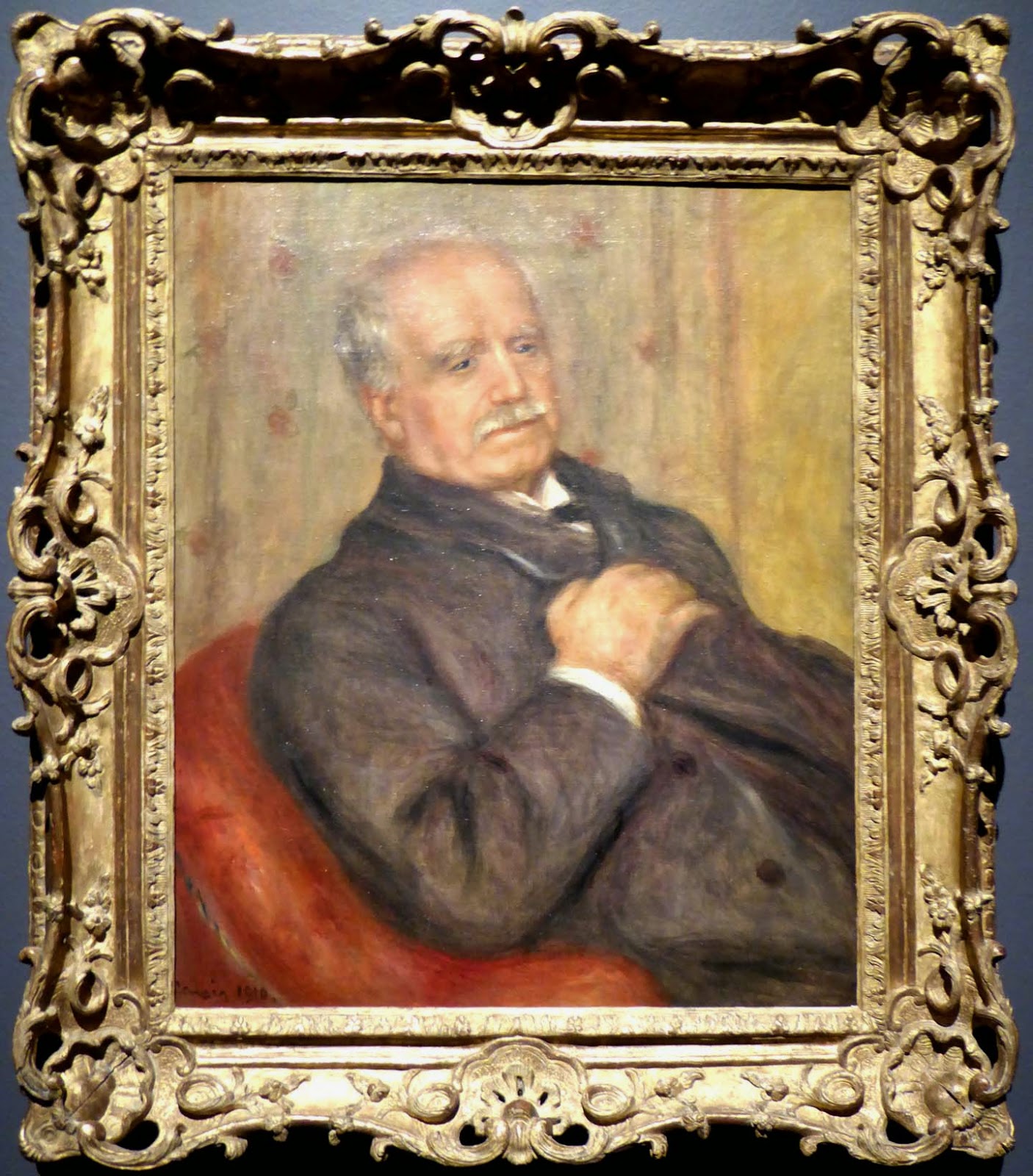 Impressionism is one of painting’s best-loved movements, yet if it hadn’t been for one man, Paul Durand-Ruel (left), it might never have existed. He is the art dealer described by this new exhibition at London's National Gallery as “The man who sold a thousand Monets”. But it’s also a story of hardship and courage.


Durand-Ruel  took over his father’s Paris art-dealing business in 1865, and had a passion for what he called the “beautiful school of 1830” – paintings by Corot, Rousseau, Millet and Courbet. When France declared war on Prussia in 1870, he moved to London and opened a gallery on New Bond Street. There he met two young painters also taking refuge in the city: Claude Monet and Camille Pissarro. He immediately began to buy and exhibit their pictures, even though his enthusiasm was not widely shared. Monet’s The Thames below Westminster was among them. 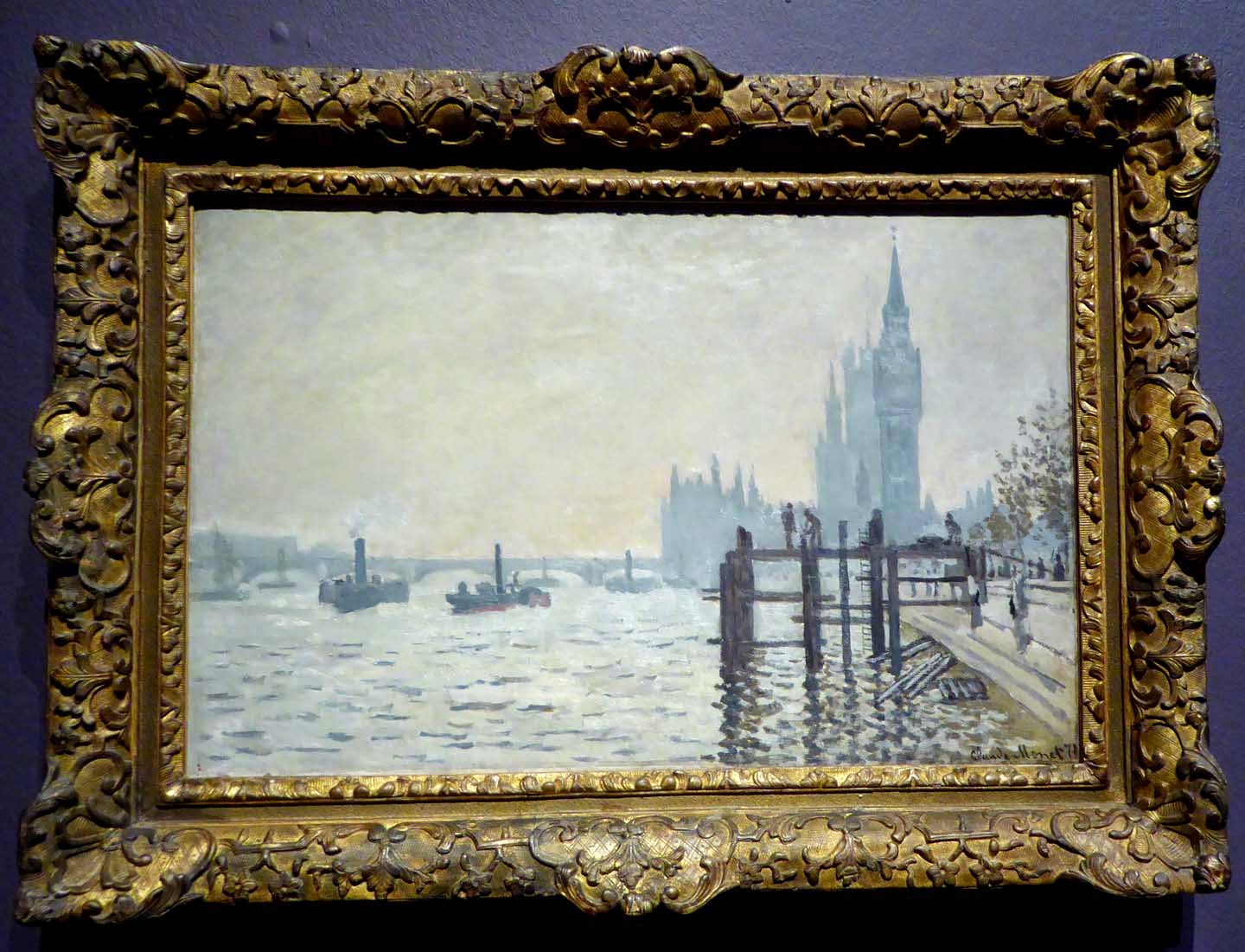 Back in Paris, he continued to invest heavily in what would soon be referred to as the “new painting”, and bought pictures from other members of the future Impressionist circle, paying them monthly salaries against future work, sometimes settling their bills and always giving them moral support.  “Without him,” said Monet later, “we wouldn’t have survived.”
But the public wasn’t buying. After one exhibition Durand-Ruel staged in 1876, a critic wrote: “There are people who burst into laughter in front of these objects. Personally I am saddened by them.” 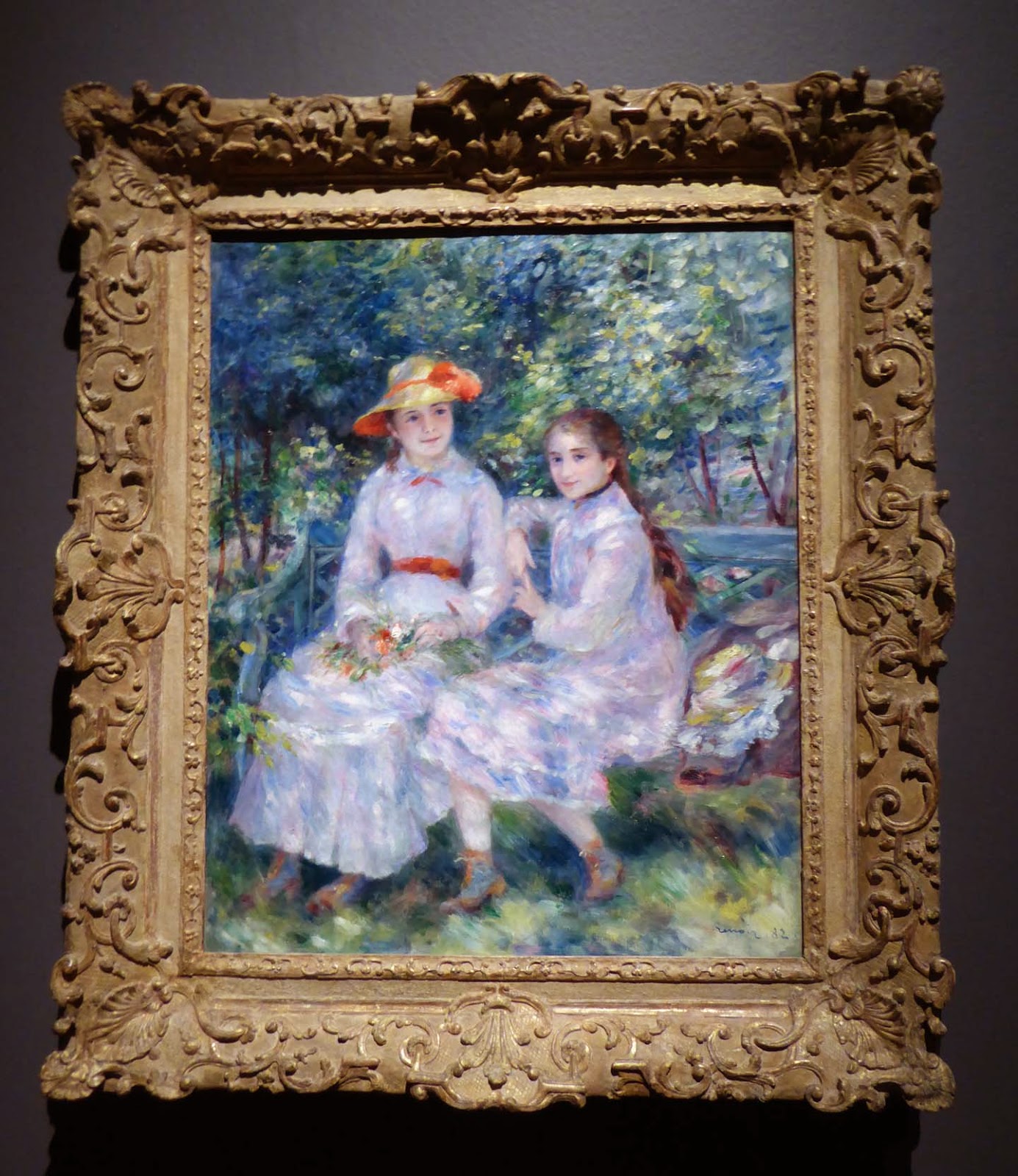 Several times the dealer was on the brink of ruin. But still he persevered, hanging the paintings in his own house in the rue de Rome and inviting people there on Tuesdays, when the main galleries were closed, to show how the new art complemented a traditional decor. Renoir was a favourite, and the exhibition opens with a recreation of the family’s Grand Salon, complete with his portraits of them, including Durand-Ruel's daughters (left).


The dealer tried new markets, opening galleries in New York and Brussels, assisted by his sons, and pioneered solo exhibitions.  One featured Monet’s Poplars series, five of which are reunited at the National Gallery exhibition 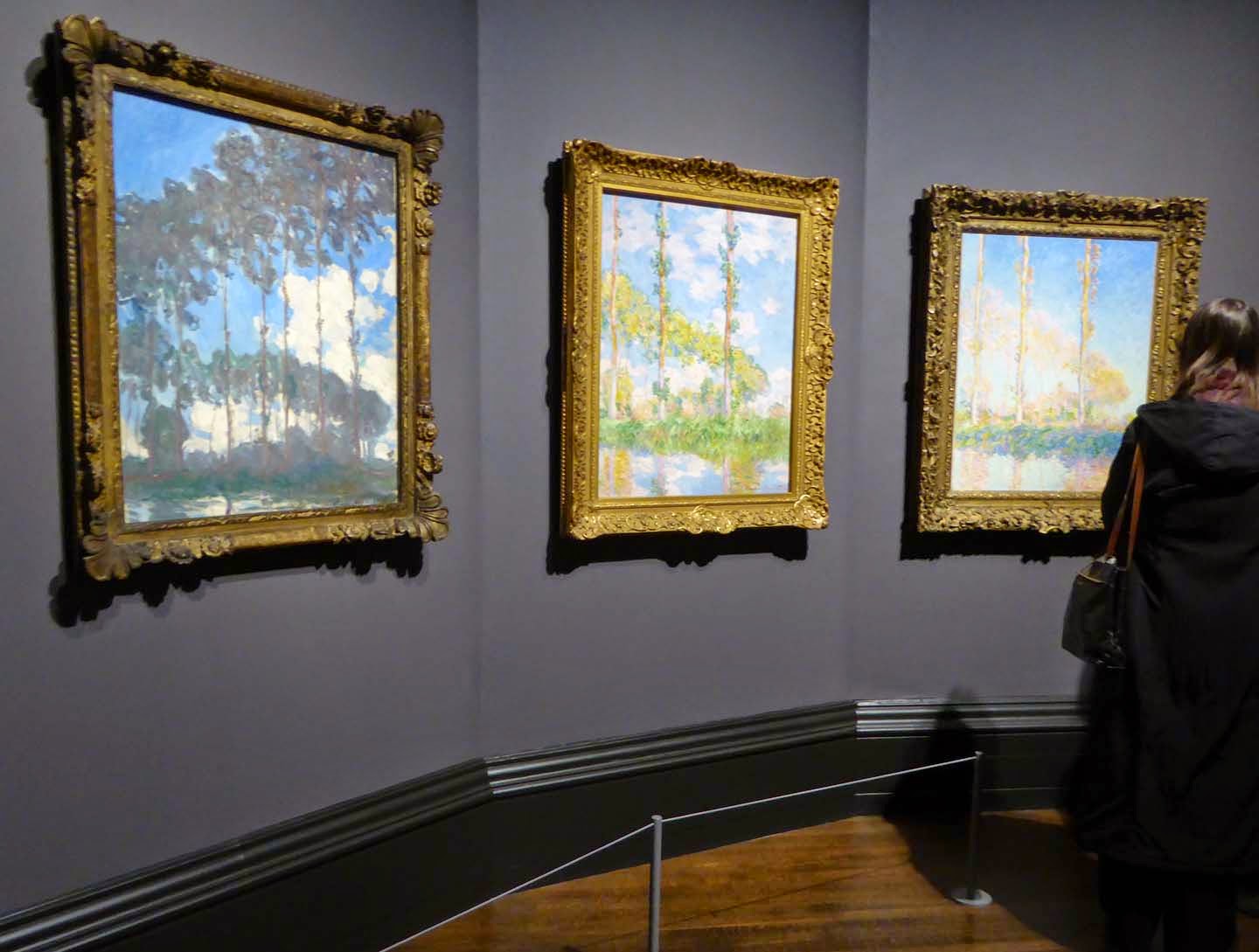 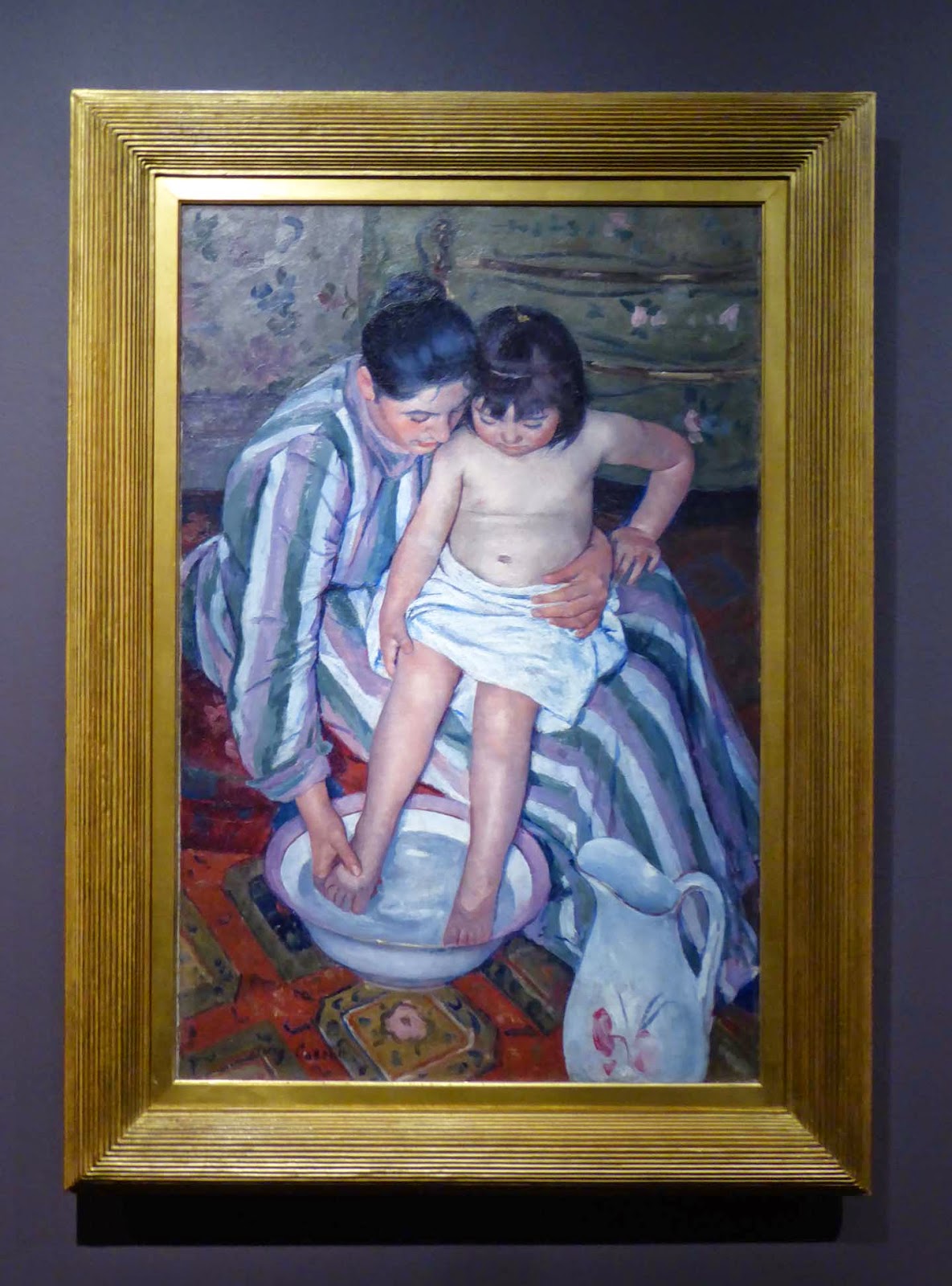 It was in fact America that proved his financial salvation. Among his Paris artists was Mary Cassatt, whose Child’s Bath is included in the exhibition. She came from a wealthy family - her brother was an American railroad magnate – and she used her influence to help arrange an Impressionists exhibition of 300 paintings in New York. It was a major success. “The Americans do not laugh, they buy,” said Durand-Ruel. Gradually, progressive collectors in Europe followed suit. 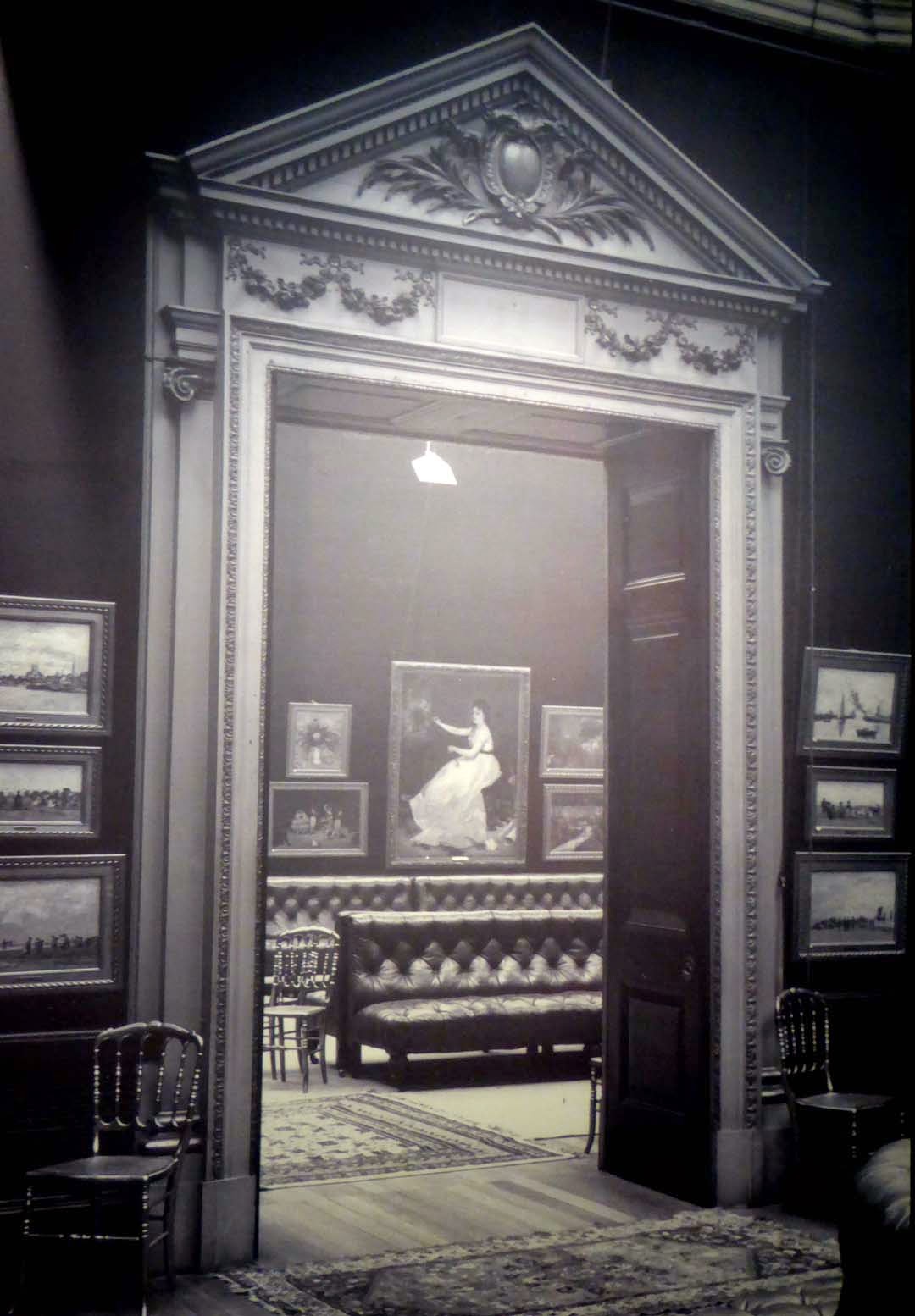 1905 saw the dealer again try to crack the London market with a major exhibition of 315 works at the Grafton Galleries (left). Crowds flocked to see it and there was widespread critical interest. 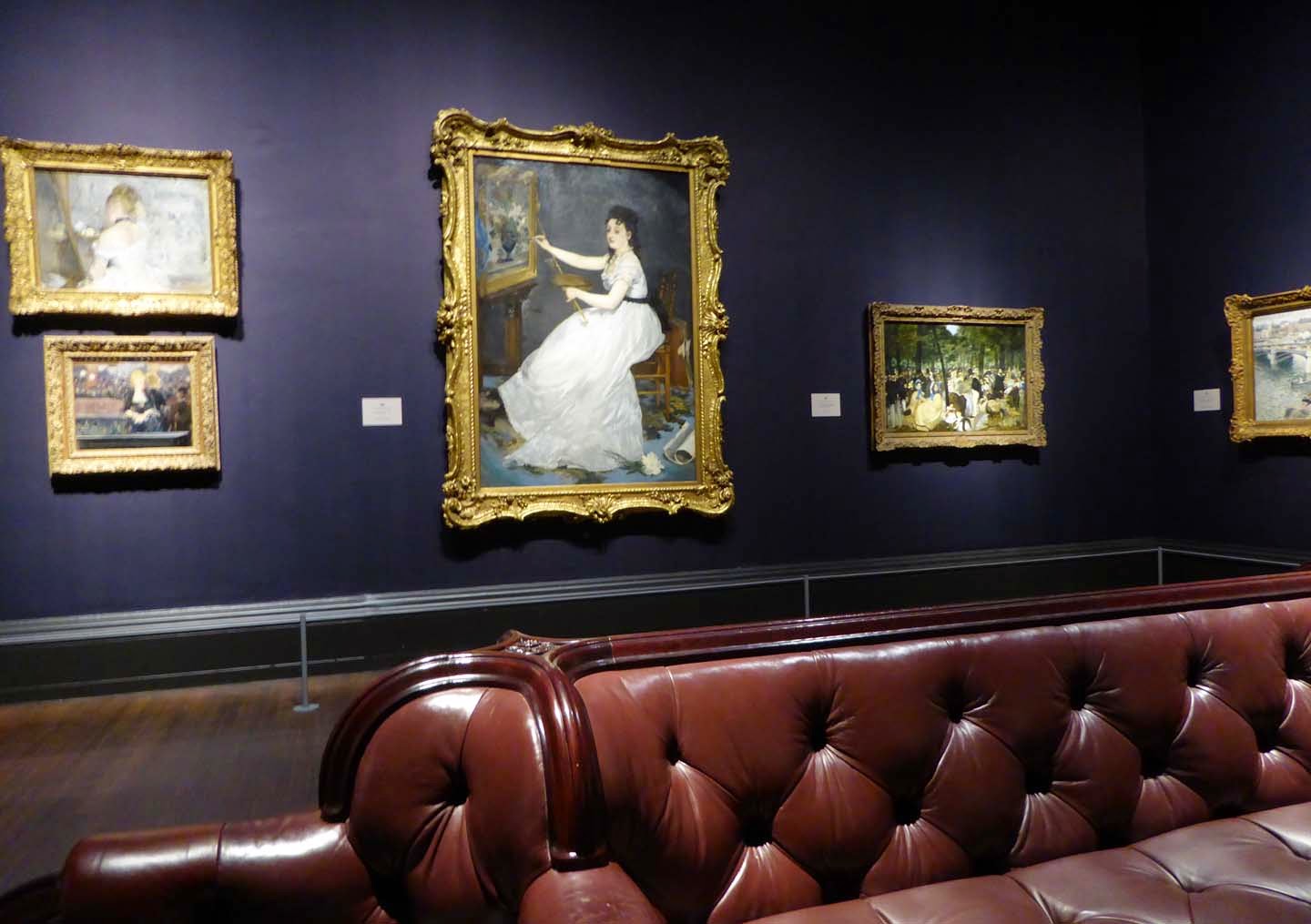 The final room of the exhibition (left) gives an idea of how it looked. But just 13 paintings were sold, some to an Irish collector, Hugh Lane. When the Sunday Times wanted to raise a subscription to buy a Monet for the National Gallery, the trustees weren’t interested. However ten years later, when Lane died (he was on board the liner Lusitania when it was torpedoed by a U-boat) they were taken aback to find that according to his will, they now owned the paintings they had earlier rejected. Today, these form the nucleus of the nation’s collection of modern paintings.
Durand-Ruel died in 1922, by which time the paintings he championed were in galleries around the world. Towards the end of his life, he declared: “My madness had been wisdom. To think that, had I passed away at sixty, I would have died debt-ridden and bankrupt, surrounded by a wealth of underrated treasures....”

Inventing Impressionism is at the National Gallery's Sainsbury Wing until May 31 2015
Admission £18 (concessions available).
www.nationalgallery.org.uk